In June 2010 we had a pleasure to organize a meeting for TMPL dealers in Charlotta Valley Hotel. As usual, the day started with a conference followed by a banquet. The second day started off with more extreme entertainment which included two simultaneous races – i.e., 4×4 race and a more agility testing race „A race for a drop of water”. After automobile tasks were completed, there was a time for a football match between Toyota dealers and employees. Having finished the sports part  the day culminated in a banquet and karaoke during which the participants could demonstrate their vocal skills. 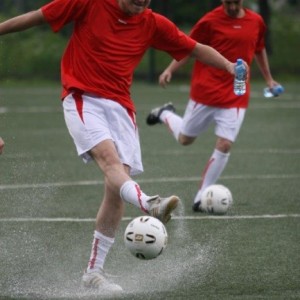 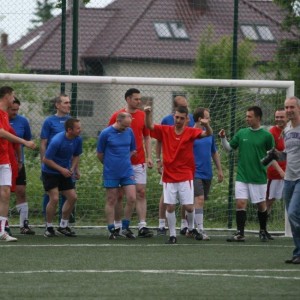 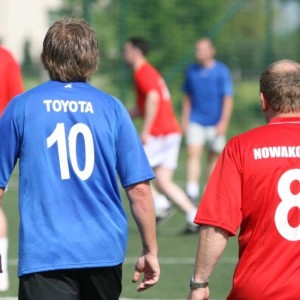 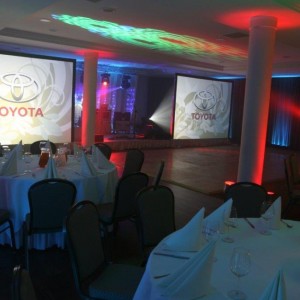 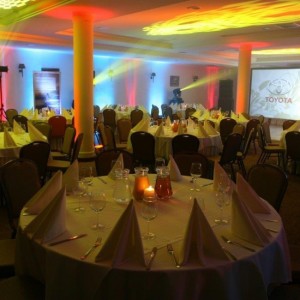 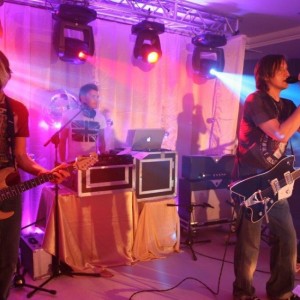 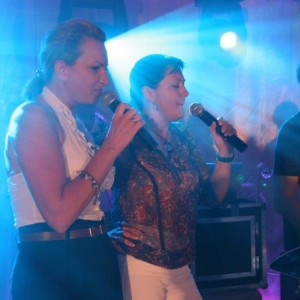 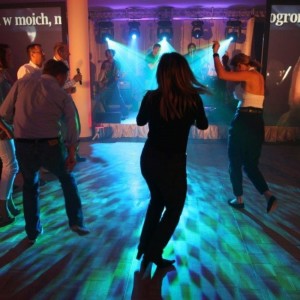 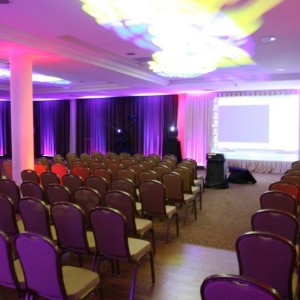 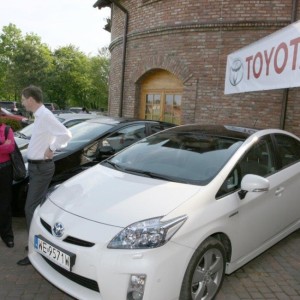 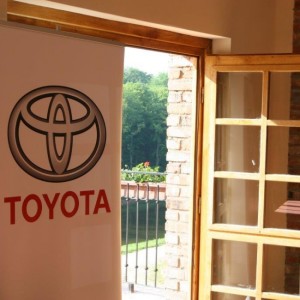 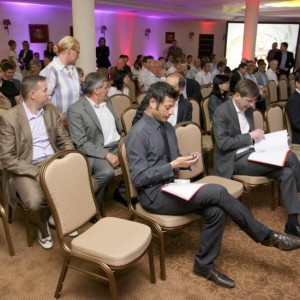