The 20th anniversary of Toyota Motor Poland and the premiere of new YARIS.

The event, which gathered all Toyota dealers and representatives of Toyota Europe, took place in InterContinental Warsaw. The first element of the meeting was a conference summing up the achievements of the company and workshops concerning the latest trends in sales. In the second phase of the meeting the guests moved to the 5th floor where a city zone was arranged – busy streets (i.e. Corolla street and Avensis Avenue), a park, bus stops, tourists, city dwellers and even police. The purpose was to create an environment of Toyota city cars.  Evening part of the meeting was a time for some recollections and summary. Before the best employees were awarded a prize there was a movie show of 20 years of TMPL. After an elegant dinner, maintained in Toyota colour scheme, the time came for a party. The guests were dancing to the rhythm of Richo Sanchez Gipsy Kings Party on a mirror dance floor until early hours of the morning. At the end the guests were given a gift – Bonsai trees symbolizing a care for Toyota environment and ongoing work and development for the next 20 years. 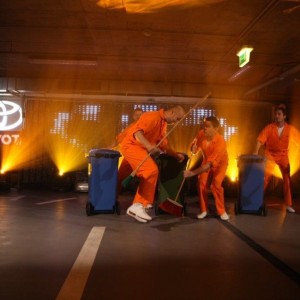 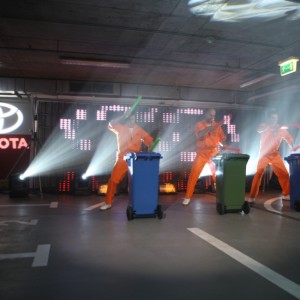 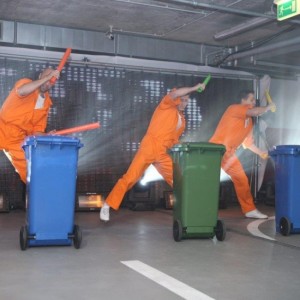 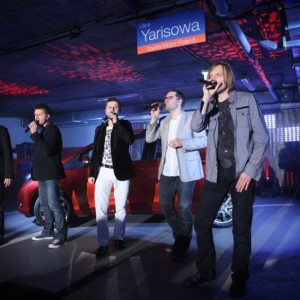 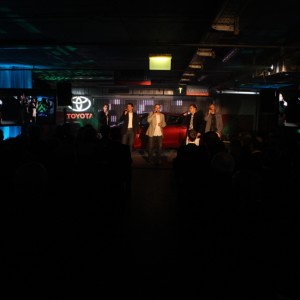 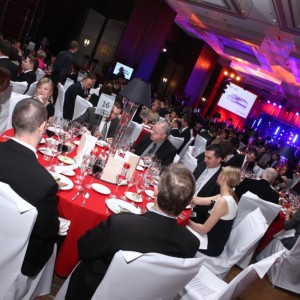 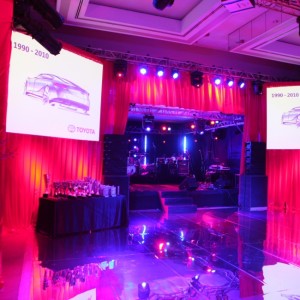 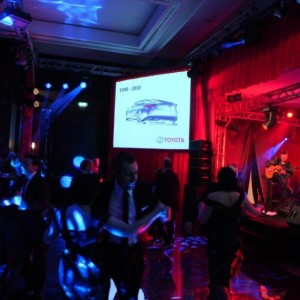 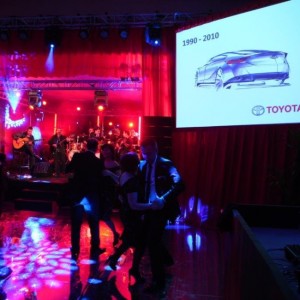 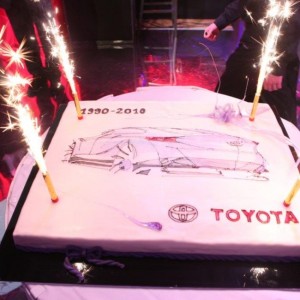 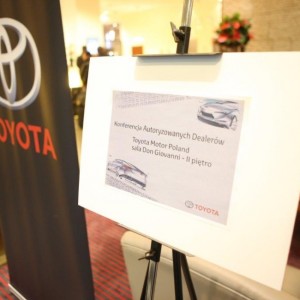 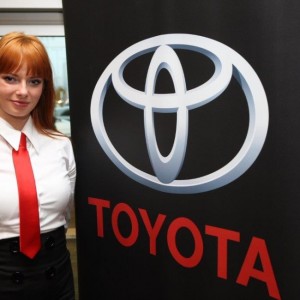 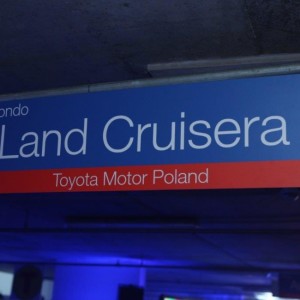 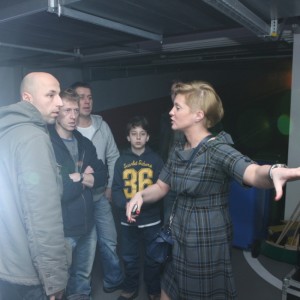 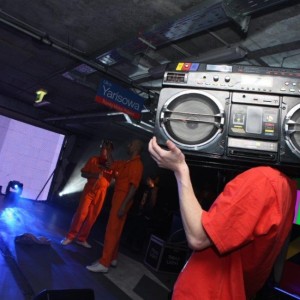 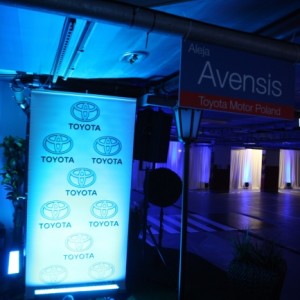 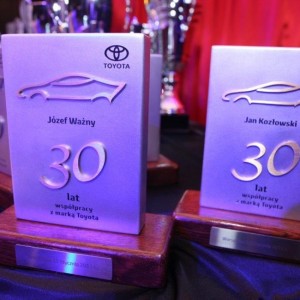 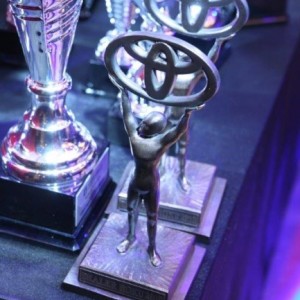 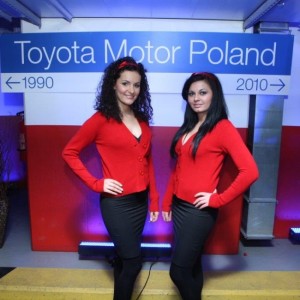 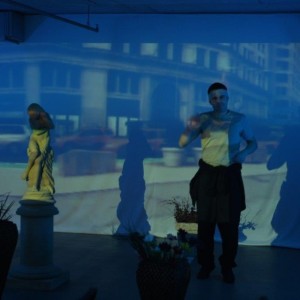 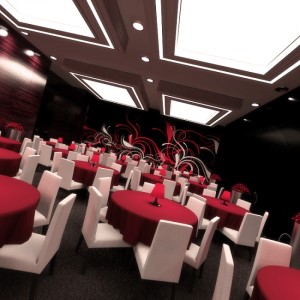 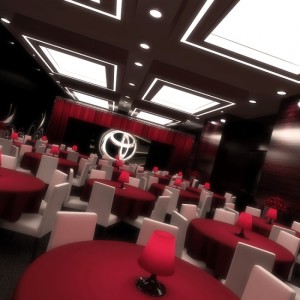